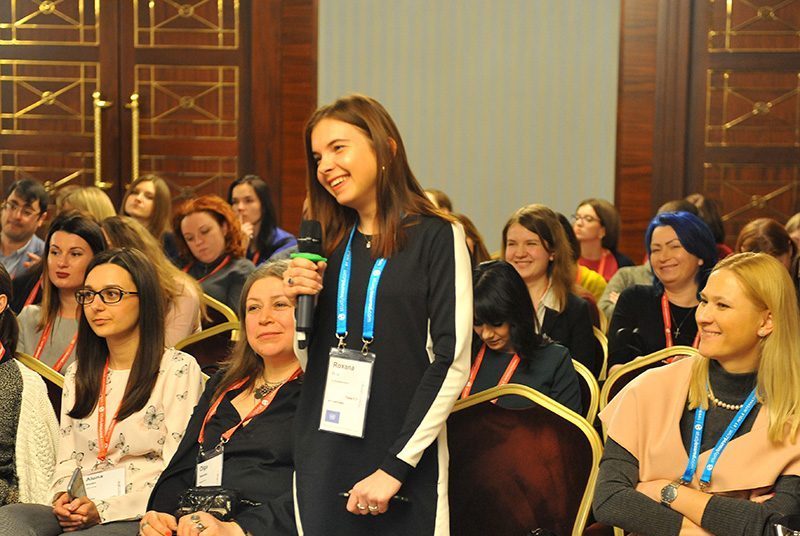 A total of 687 people from 489 organisations took part in these events across all locations. Participants engaged in a total of 5 145 pre-scheduled business meetings, and educator meeting schedules were 95% full across all three events.

The first-ever ICEF Ukraine Agent Focus was held in Kiev between March 19th and 20th, 2018,
and was a resounding success. Hailing from 14 different countries across four continents, the 198 attendees took part in 912 pre-scheduled business meetings. 100% of the agents present
were Ukrainian, whilst educators engaging with them represented key international markets including Canada (28% of educators), the UK (22%), the USA (11%), Spain (9%), and Australia (4%).

Speaking about her involvement in this event, Natalia Demchenko, Director of A-Priori LLC (Ukraine), said: “Thank you very much for this excellent event, which was extremely well organised. I made a lot of new contacts and got some excellent information.”

Joy Musa, Head of International Recruitment at QA Education in the UK, was pleased with her investment in ICEF Moscow: “The trip was fantastic and so was your team. The quality of agents there was outstanding as well as the geographical coverage. All agents showed up to their meetings and were highly engaged. The support and information we received from your team were great.”

The final event in this cycle was the ICEF Central Asia Focus in Almaty, Kazakhstan, which took place between March 27th and 28th, 2018. The 144 participants coming together for this workshop were from 20 countries. A large majority of the agents present came from Kazakhstan, though there was also representation from markets as diverse as Azerbaijan, Mongolia, and the Kyrgyz Republic. For educators, major markets such as the UK (32% of educators present),
Canada (18%), and the USA (14%) were strongly represented, together with other destinations such as Spain (7%) and Hungary (5%).

Celestine Rowland, President of Galway Business School, Ireland, said; “The Central Asia
Focus was excellently organised as one expects from ICEF. This is a new market and we were really pleased with the quality of meetings. The ICEF team is wonderful – a unique feature of this company.”

To find out more about ICEF events worldwide, please go to: www.icef.com/events. 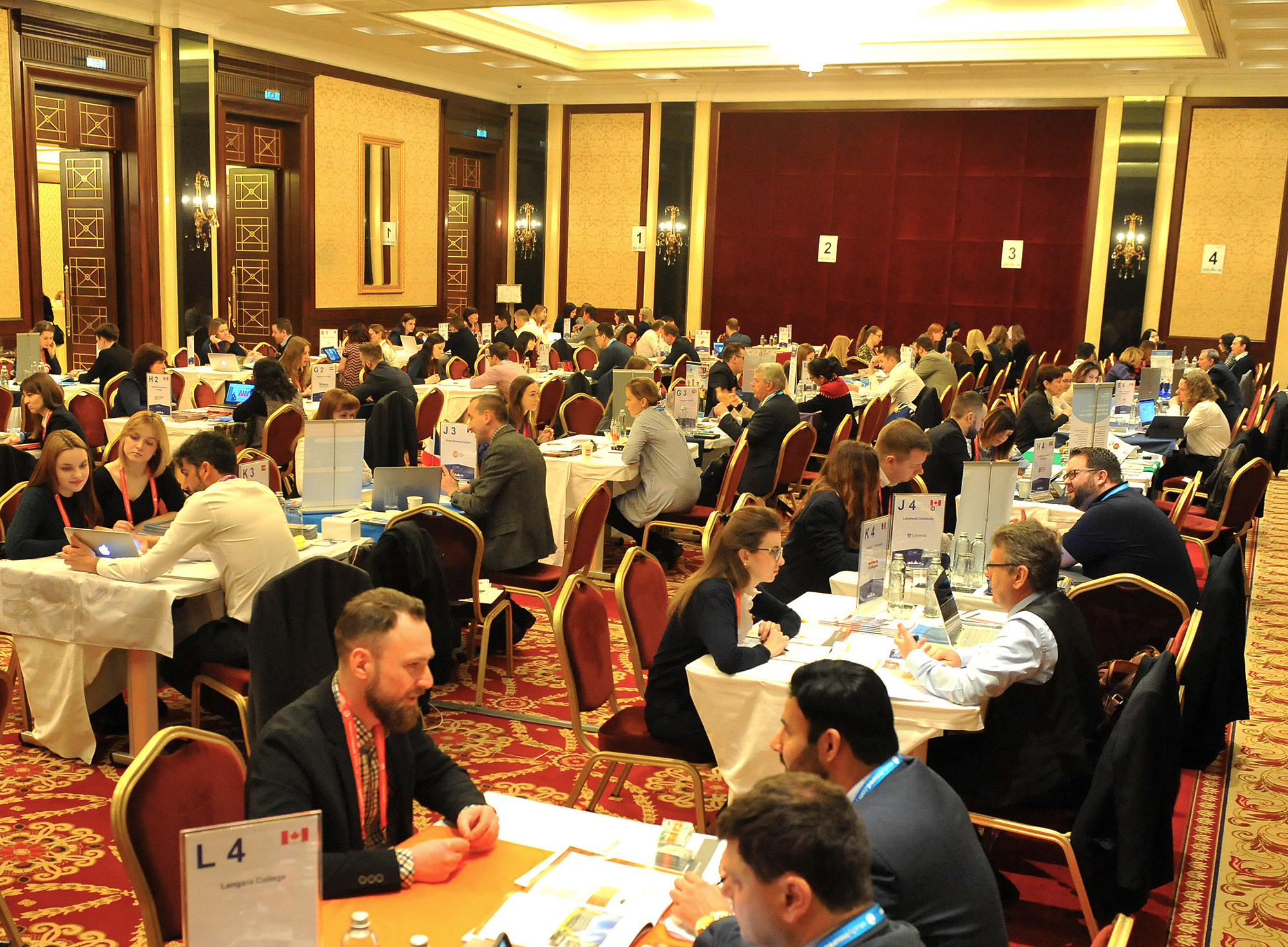 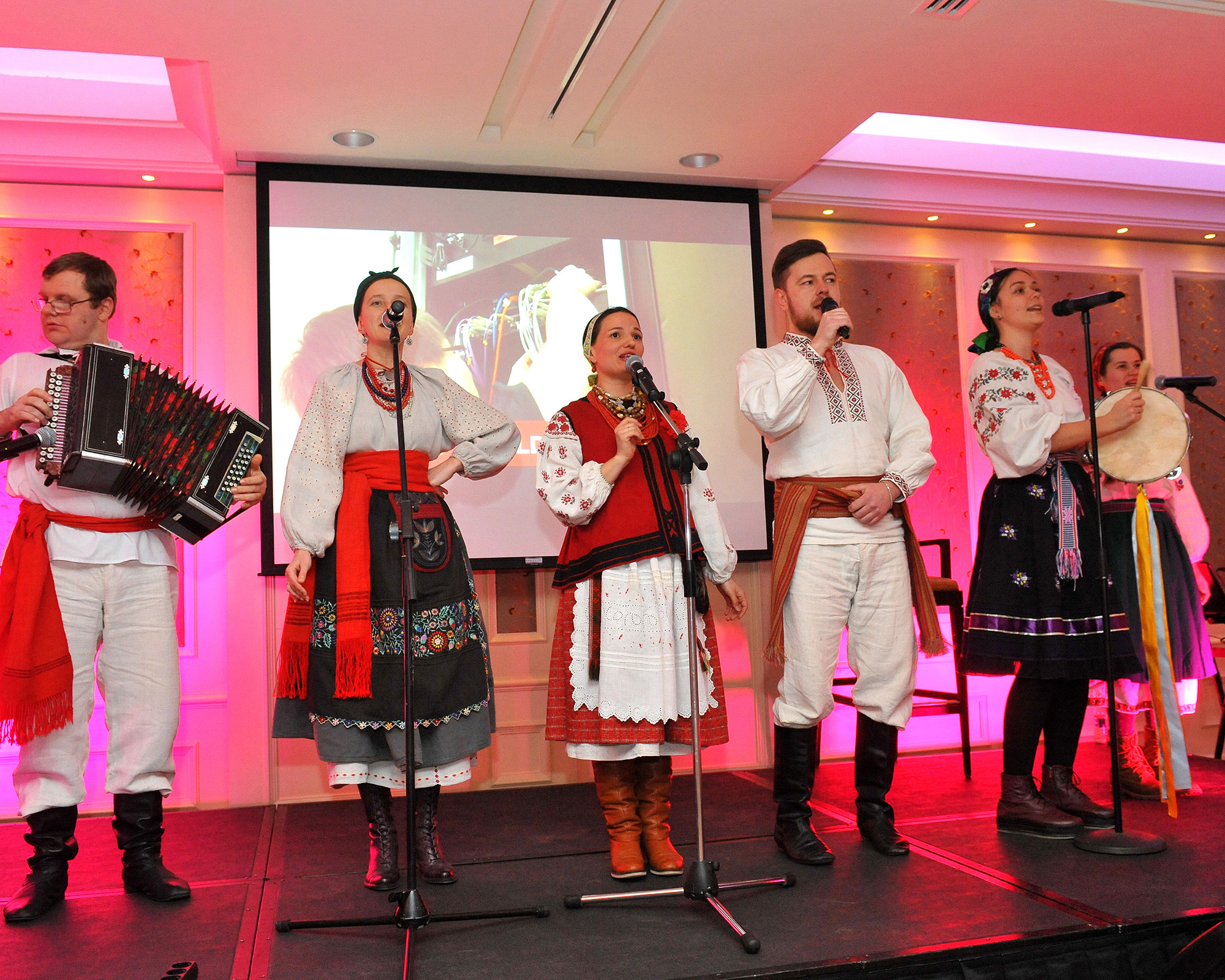 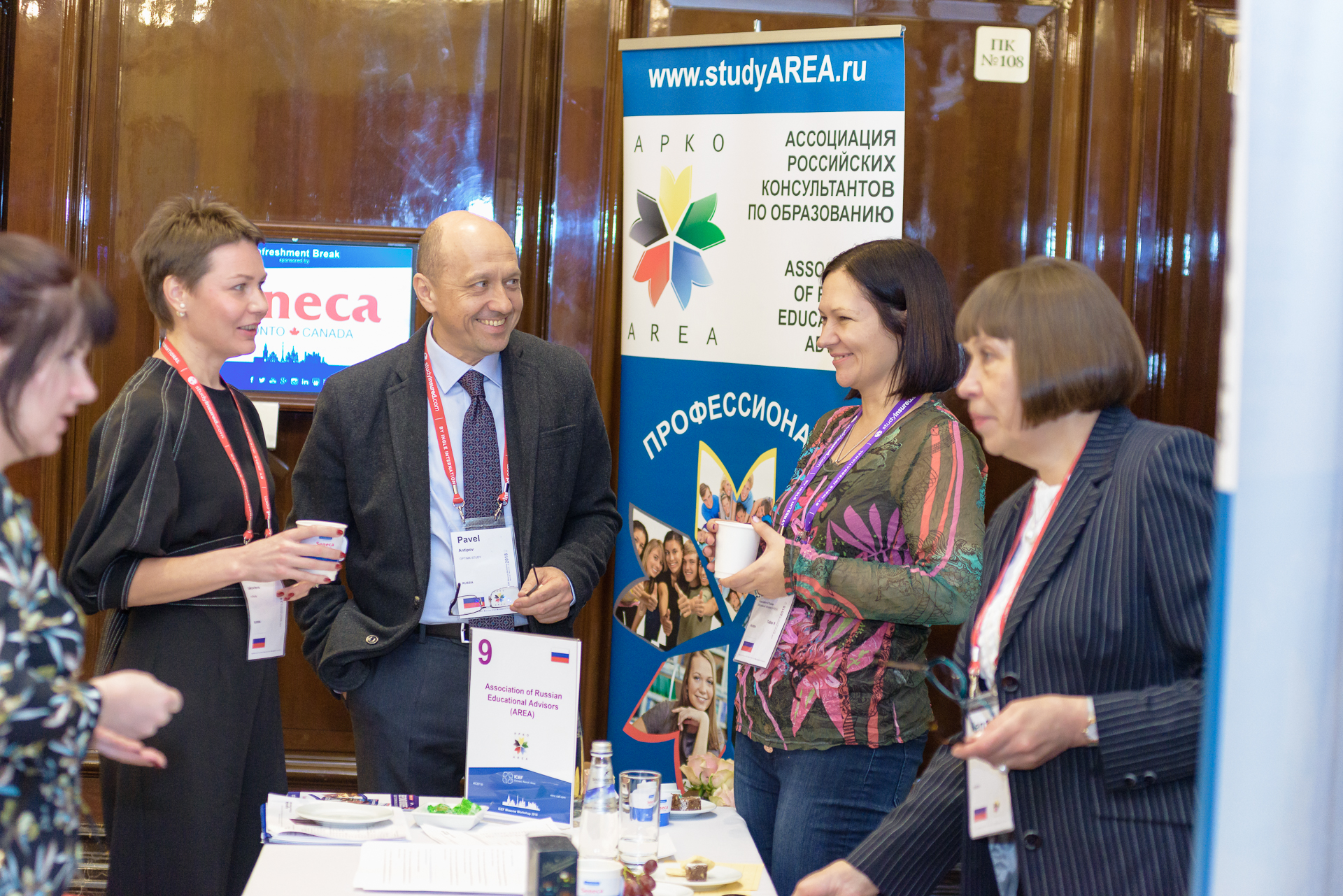 Participants in discussion during the ICEF Moscow Workshop 2018