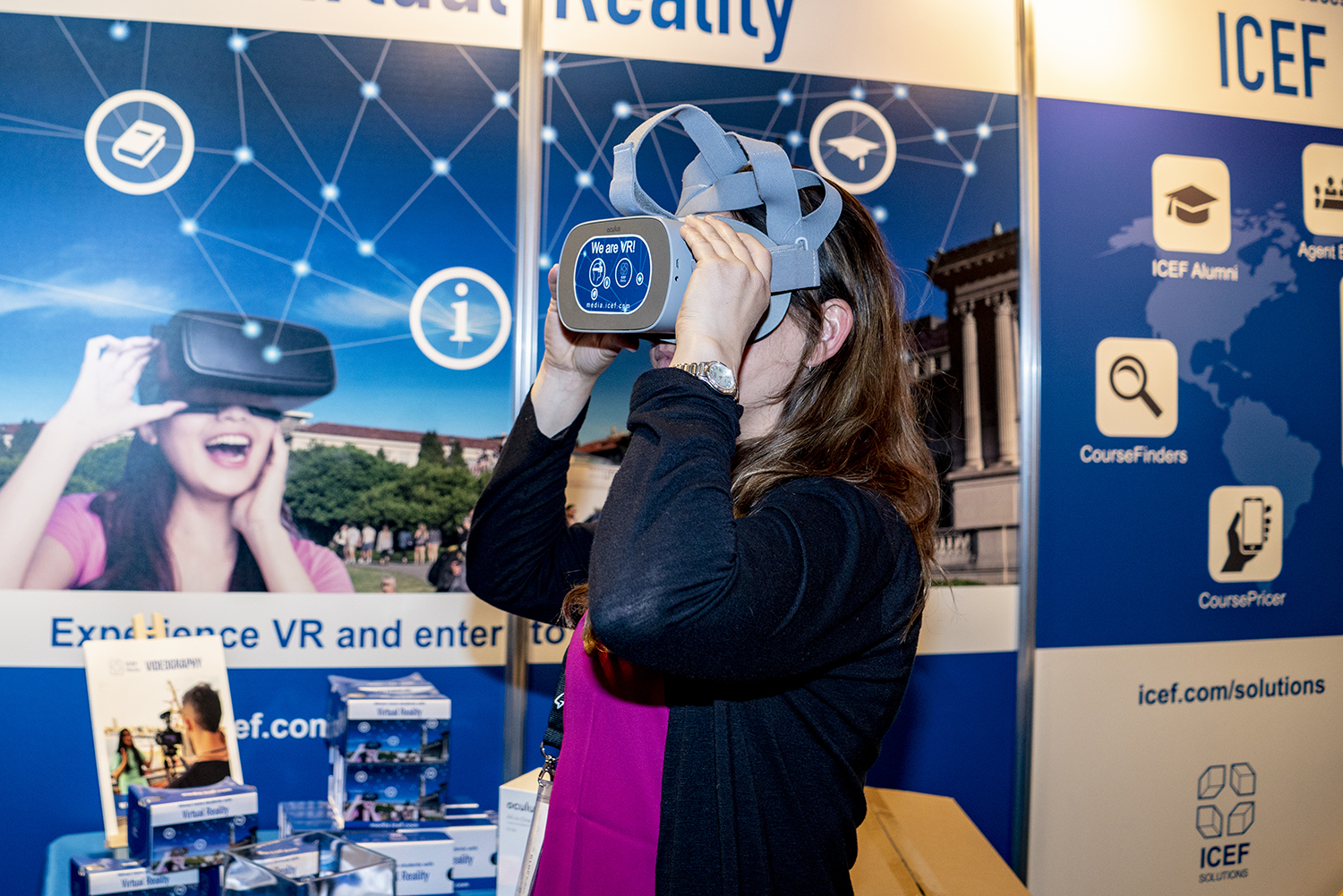 ICEF celebrated 10 years in Canada at the 2019 ICEF Vancouver event held between April 24 and 26. Since its inauguration, the ICEF event in Canada has doubled in size signifying the growing interest in the Canadian marketplace. Coinciding with the event was the launch of ICEF’s newest Virtual Reality (VR) service.

1 021 participants from 67 countries around the world attended the Vancouver event, and were invited to demo ICEF’s new, highly-anticipated VR product. The demos whisked participants away to explore schools in Cologne and Amsterdam, where they were immersed in three-dimensional, computer-generated replicas of the institutions. Live action points embedded into the VR experiences allowed for participants to interact with the schools through student orientations, info desk, accommodation tours, live classes, activities, and more.

Markus Badde, CEO of ICEF, describes the new VR solution by saying: “ICEF Media is leading the field by offering customised virtual reality experiences of institutions. Virtual reality makes a school accessible to potential students around the world, by inviting them onto the campus to explore all of its offerings.”

During ICEF Vancouver, 250 educational institutions from Canada and the US as well as 50 service providers from nine countries engaged in 8 687 one-to-one business meetings with 428 carefully selected student recruitment agents representing 345 agencies from 65 countries.

Tina Alto, Executive Director, Balmoral Hall School, described her experience by saying: “It was a great event with high-calibre agents. This was the best ICEF Vancouver yet. All of my meetings were booked, and every single agent showed up. Also, the food and the venue were excellent.”

This year, the seminar programme offered 30 sessions, expert panels, and industry presentations delivered by 36 speakers. Josée Samson-Savage and Angela Wen from Immigration, Refugees and Citizenship Canada, Government of Canada, led a seminar that provided an update on Canada’s International Student Programme. The session included information on how study permit applications are assessed, international student trends, programme integrity mechanisms, and biometrics. Other seminars covered topics including using VR for more effective marketing, advanced skills for employment with Andrew Champagne of Colleges and Institutes of Canada (CICan), and an overview of the French Canadian market.

Sarah Mines, ICEF’s newly appointed Vice President of Sales, said: “This year’s ICEF Vancouver had the largest number of organisations, agencies, and meetings in the history of our Canadian events – demonstrating the growth of both the marketplace and ICEF. We are looking forward to continuing to engage and promote French language programming and watching Canada’s ongoing growth.”

Participants were welcomed to ICEF Vancouver with a reception where they were able to network over food and live entertainment while enjoying sunset views of downtown Vancouver. A formal gala dinner sponsored by the Coquitlam School District was hosted at the Commodore Ballroom on the second night. The gala celebrated ICEF’s 10th event in Canada and the 20th year of the Coquitlam School District International Education Program.

The next ICEF event in Canada will be held in Toronto from May 1 to 3, 2020. For more information, please visit: www.icef.com/toronto. 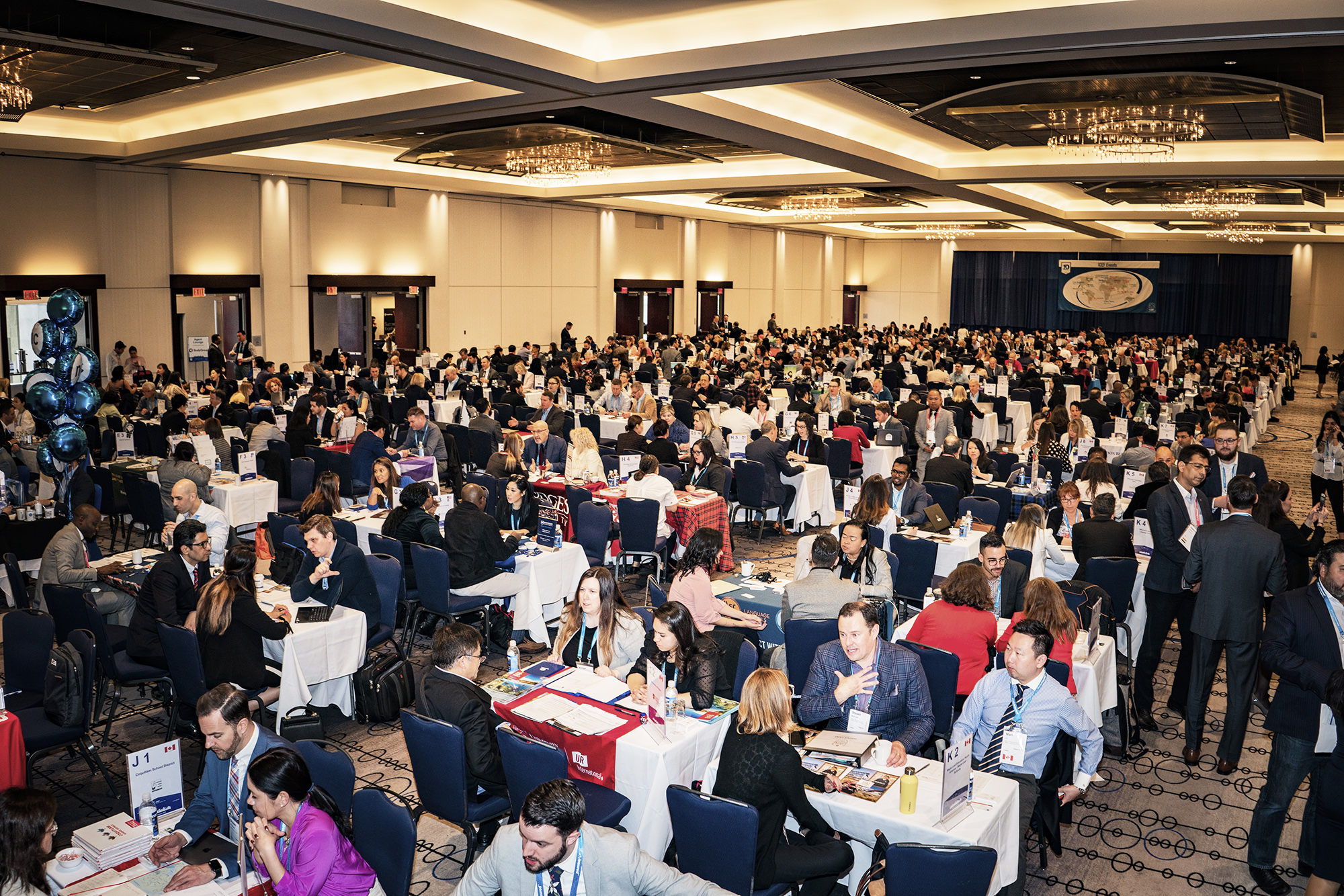 The meeting hall at the Hyatt Regency in Vancouver 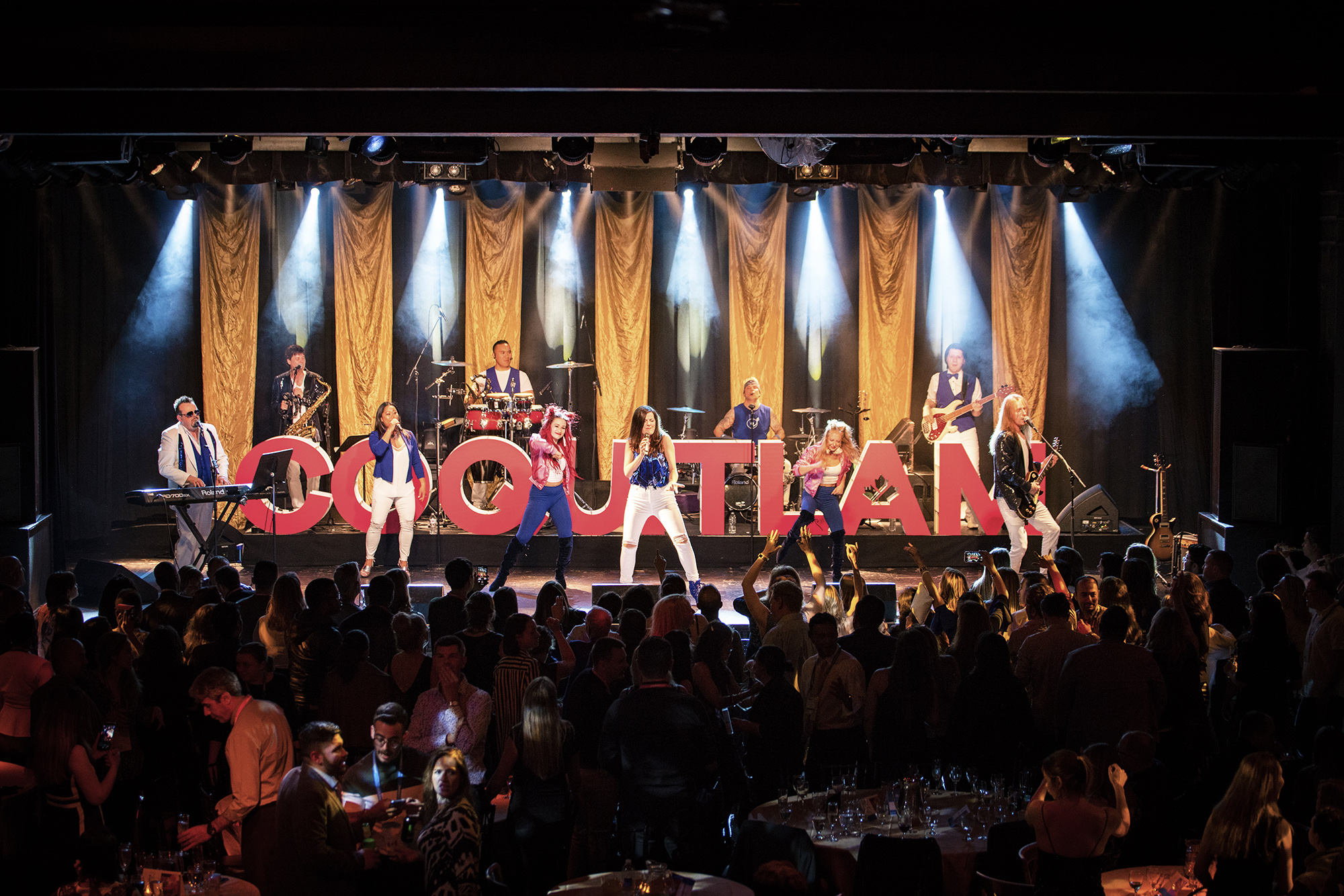