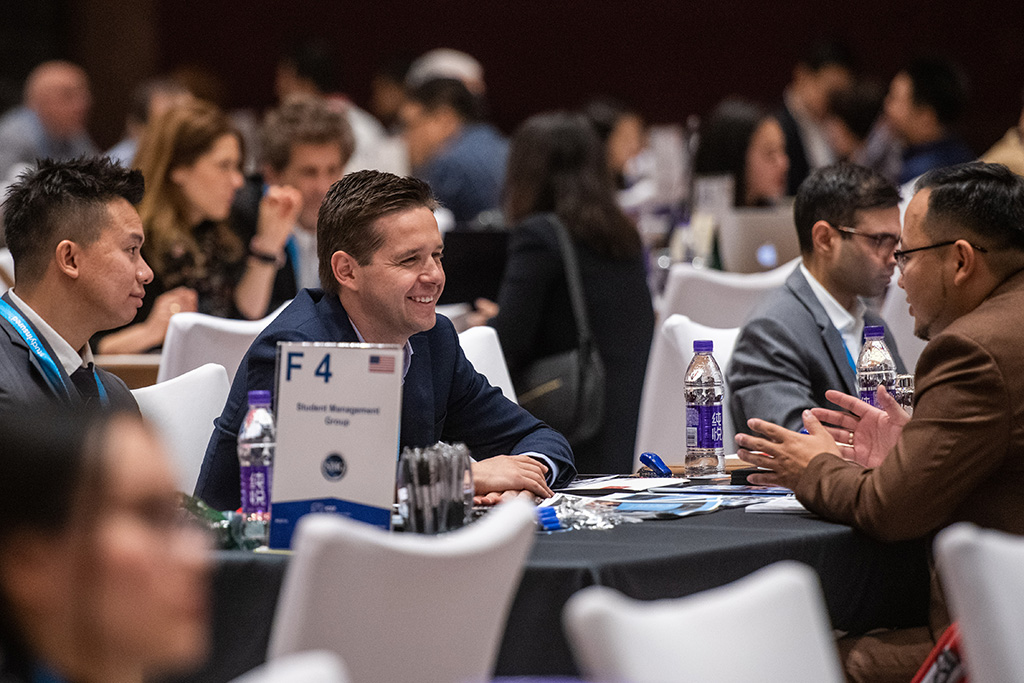 ICEF Asia was held in Bejing 16–18 October, with strong year-over-year growth in attendance again in 2019.

The number of educators increased by 6% to 170 in total, with participants from 21 countries across four continents. Of the educators present, 12% were attending their first ICEF event in Beijing. Major destination markets such as the USA, Canada, the UK, Switzerland, and Spain accounted for more than 72% of all educators, with other significant markets such as Australia, China, Cyprus, Czech Republic, and France strongly represented. Wei Zhang, business relations manager from Tianjin Leader Overseas Education Service in China, said: “ICEF Asia is of vital importance for our company to reach new partners across the world.” 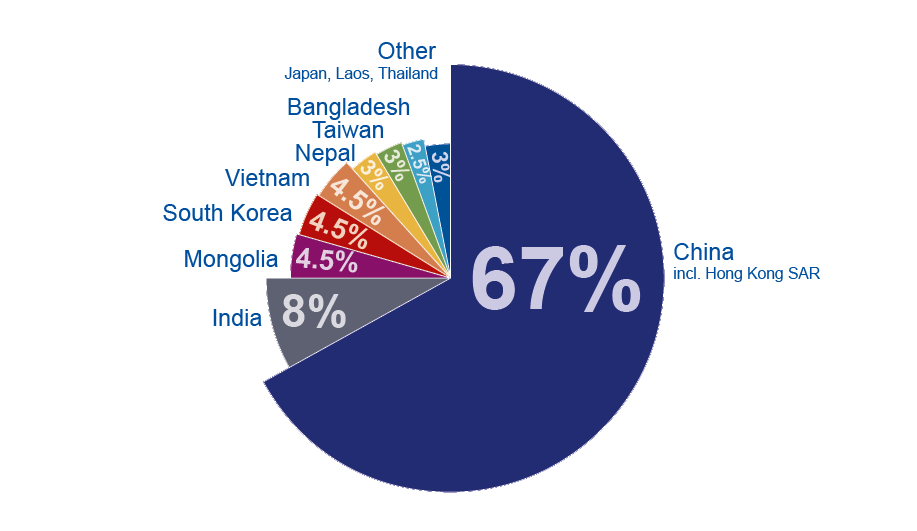 The number of agents at ICEF Asia grew to 215 representatives from 157 organisations. Agents attended from 24 cities around China, and almost 60% came from cities other than Beijing. Other countries with strong representation were India, Mongolia, and South Korea. A large proportion (27%) of agents were coming to their first ICEF event, while 11% were attending ICEF Asia for the first time. “The quality of the agents keeps getting better and better each year”, said Cherry Silcock-Stone from Concorde International. “ICEF was very efficient and helpful.”

The 432 participants in attendance took part in 3 837 one-to-one business meetings. Participants also benefitted from a one-day seminar programme. Popular seminars included India’s market for international student recruitment and agent engagement, how new technologies such as virtual reality (VR) and augmented reality (AR) are already being used in education, and updates on specific markets including Ireland, Mongolia and the UK. “I enjoyed the seminars and found each one that I attended full of good information that I can use to make strategic decisions for student recruitment,” said Gwendolyne Guzman Rose, manager of international relations and partner development at the University of California – San Diego.

Outside the formal programme, participants benefitted from informal networking opportunities over lunches, coffee breaks, a welcome reception, and an evening dinner on the second day.

ICEF Asia 2020 will take place in Beijing with agents attending from cities and regions from across China. For more information, please go to: www.icef.com/asia. 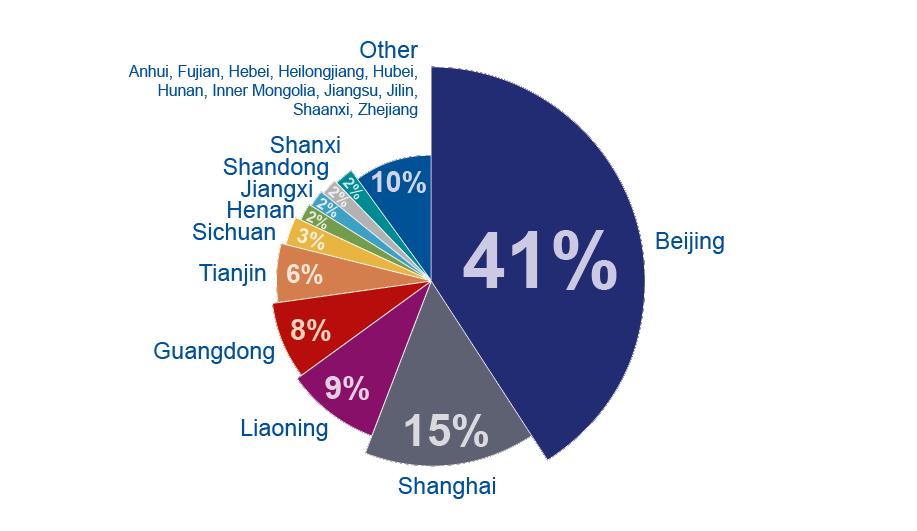 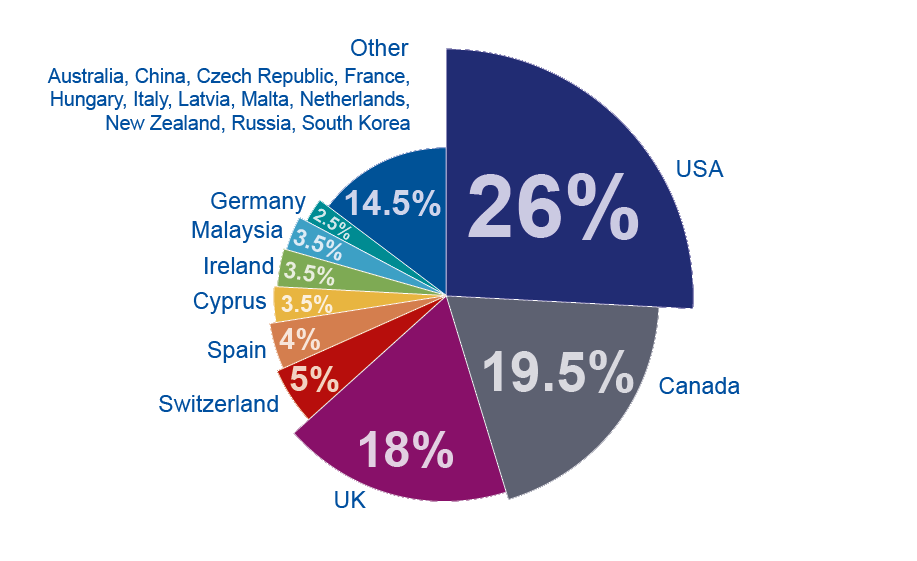 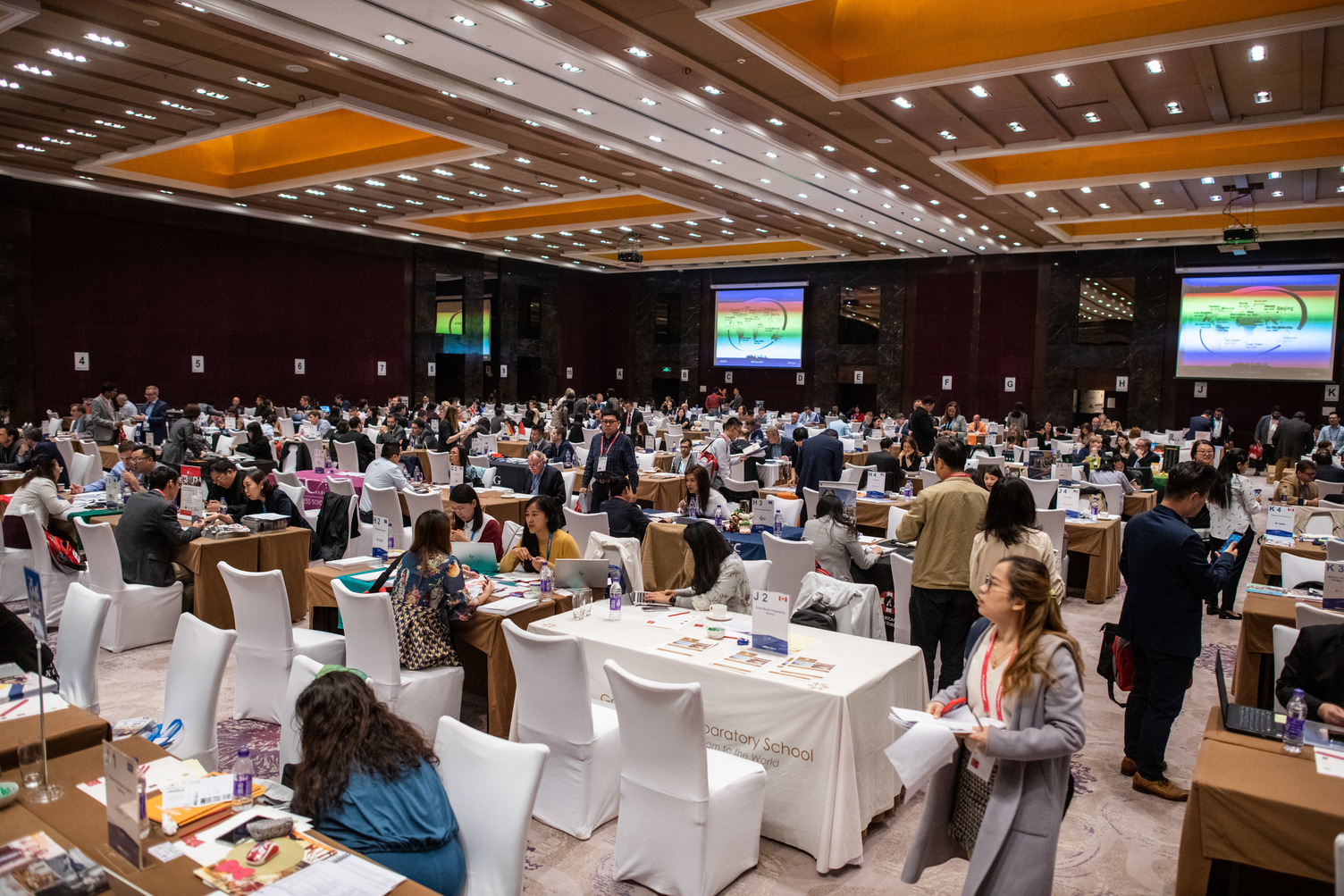 A business meeting underway in Beijing 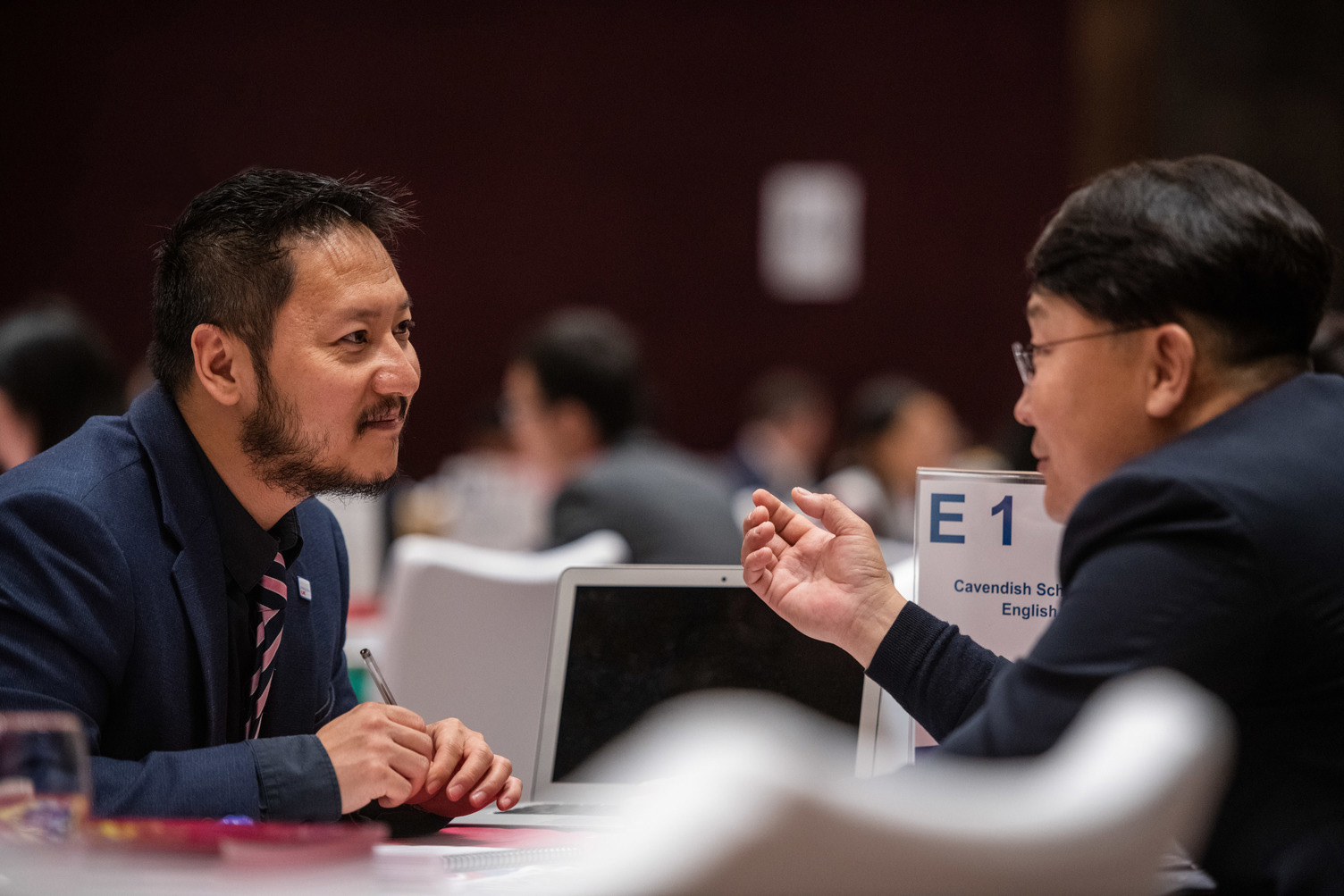 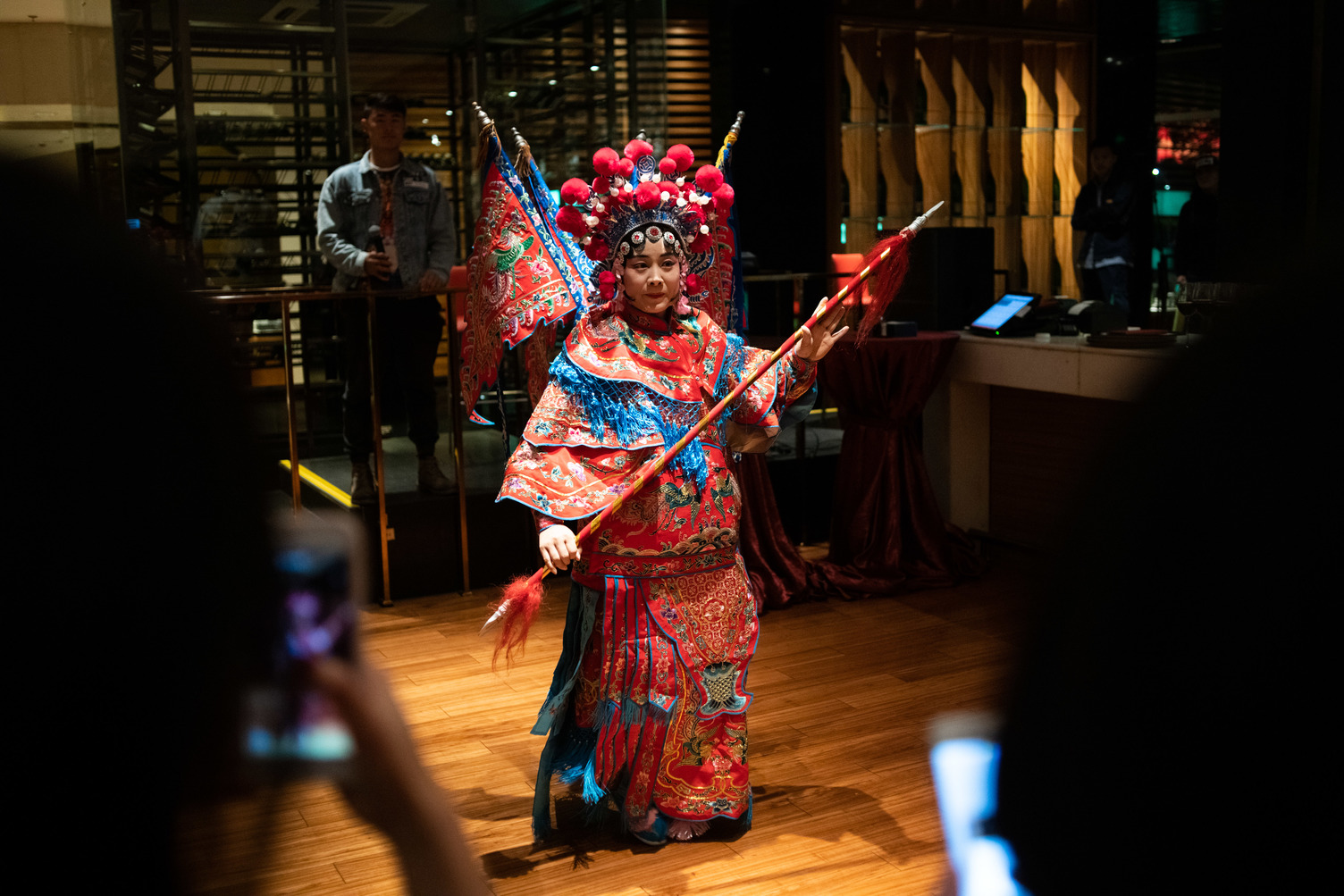 A cultural performance during the dinner reception