ICEF About Our Management 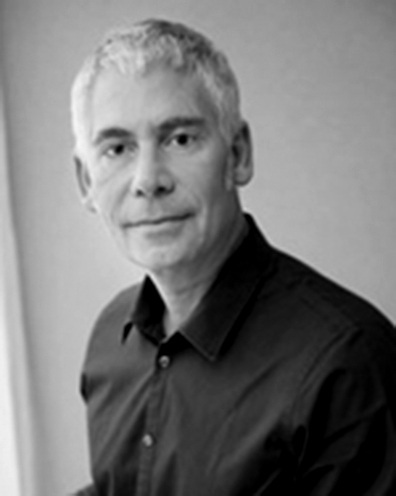 Markus Badde has a background in journalism and publishing. Markus studied at the CELSA (Sorbonne University – Paris IV) before working in the French media and communications sector. Markus co-founded ICEF in 1991. After his first stint at ICEF, Markus went on to hold various senior marketing positions at Cisco Systems, the world leader in Internet networking, before rejoining ICEF as CEO in 2004. Markus speaks seven languages and is at home nearly anywhere in the world. 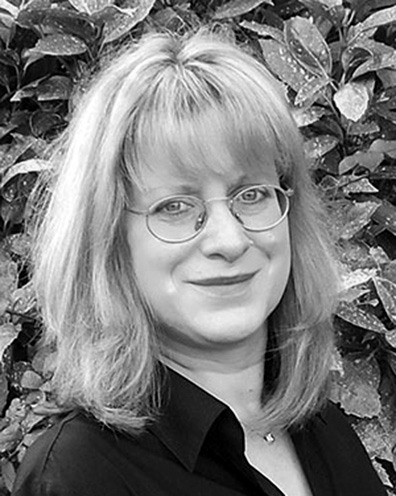 Isabel Vogt holds a Master’s degree in Communications, Media Studies & Political Science from the Freie Universität Berlin, Germany. Before joining ICEF in 1996, she held various jobs at publications owned by the Gruner + Jahr Media Group in Berlin. Isabel has held a number of positions at ICEF, most recently VP of Events and Logistics, which she has held since 2009. During her time at ICEF, Isabel has been responsible for the conceptualisation and successful organisation of over 200 events in 38 countries around the world. Isabel is based in the South West of the UK, where she has lived for over 15 years. 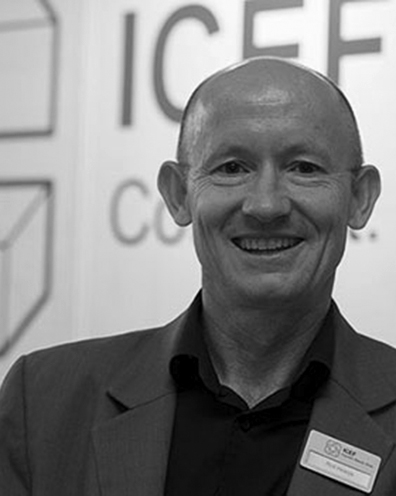 Since 1989 Rod Hearps has worked across diverse roles within the international education industry. Rod has taught ESL, worked as a Principal and as the Marketing Manager of an Australian ELICOS College. He co-owned an education agency for 7 years during the 90’s, and started recruiting international students via the internet in 1994. Rod was also an early pioneer of student enquiry generation. Rod joined ICEF in 2006 and created ICEF ANZA in 2008. 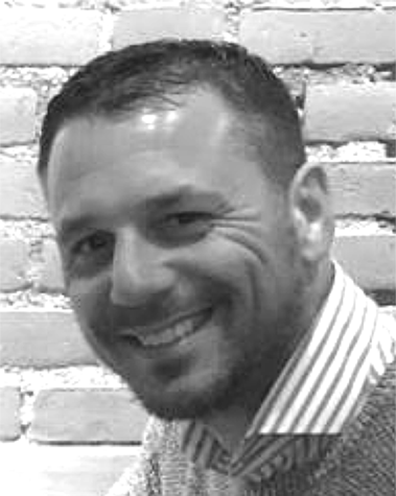 Martijn’s career has predominantly been within the student & youth travel sector, including an 8-year tenure as global director of the International Student Identity Card (ISIC): the only internationally recognised official student ID and travel discount card with distribution spanning more than 130 countries. His international profile is characterised not only by his studies but also by the places where he has lived and worked: Martijn studied Japanese and French at the University of Applied Sciences in Maastricht, International Business Communications at the Radboud University Nijmegen and has lived and worked in Frankfurt, Paris and Tokyo. Based in Amsterdam, he speaks 7 languages.