ICEF About Our History 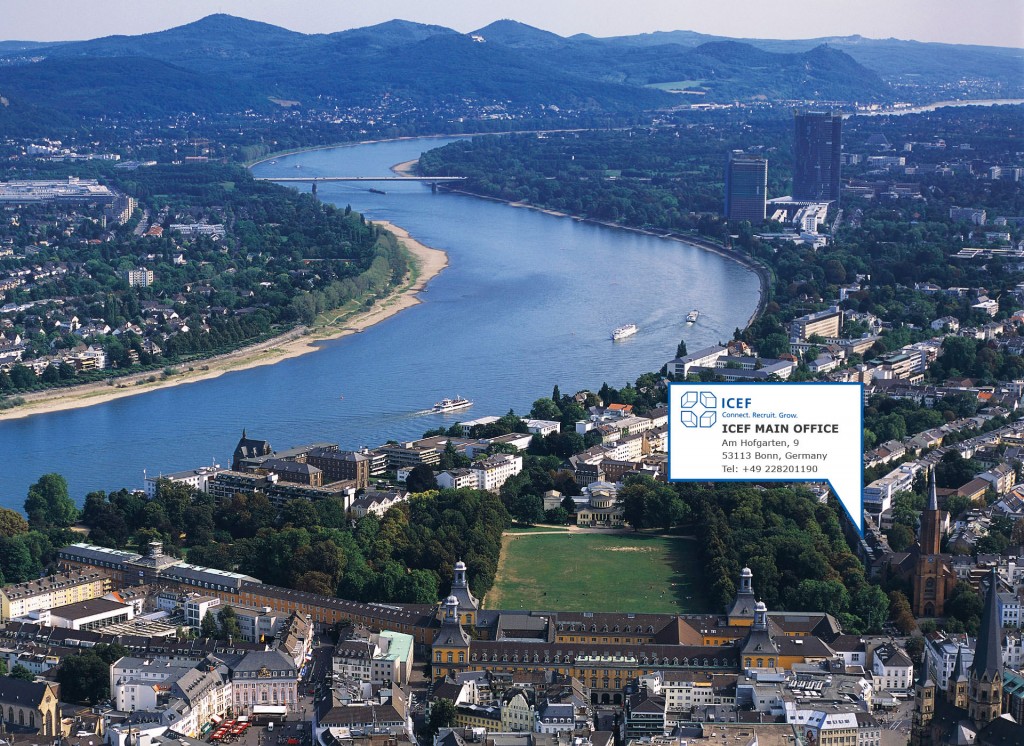 ICEF’s roots in international education go back to the 1960’s, when Karl Badde, a linguist and pioneering educator, established a chain of language schools around the Middle East. By the 1970’s, this chain included centres in Bonn and London which provided Arabic language training for diplomats and business executives. In 1984, Badde expanded into publishing with his son, Markus Badde, and daughter, Rebecca Stromeyer, producing a series of groundbreaking language travel and education guides as well as directories for the distance education sector and translation industry, including online versions on the French Minitel and German BTX systems.

In the 1990’s, the Badde family entered the conference and exhibition industry. They formed ICEF (International Consultants for Education and Fairs) in 1991 to spearhead the ICEF event series, which invigorated and internationalised the agent event concept. Since their beginning, ICEF events (originally known as ICEF workshops) have brought together tens of thousands of institutions and agents from 140 countries.

CourseFinders, launched in 1998, is an Internet platform that allows students to research and discover language schools and courses worldwide. It is now a major language student recruitment portal with thousands of students from more than 150 countries using it daily.

Led by Rebecca Stromeyer, ICWE launched and developed a number of leading conference and exhibition brands in various fields (education, technology, e-learning, student mobility, language learning, audiovisual language transfer and localisation, translation and transmission, ICT4D, international cooperation and development, eGov, investment, security and business). These include well-known events such as OEB (Online Educa Berlin), eLearning Africa, Languages and the Media, Expolingua, StudyWorld and InDialog, some of which were subsequently sold. ICWE also provides event management as well as communications services and support to international clients within different sectors, such as the European Commission, the EIT (European Institute of Innovation and Technology), the EAIE (European Association for International Education), the British Council (Going Global) and many more.

In 2004, Markus Badde assumed the leadership of ICEF, applying his insights and experience gained from working in Silicon Valley’s fast-paced technology sector during the 1990’s. Today, ICEF has evolved into a global leader in the international education industry, providing a host of results-oriented solutions and services such as international B2B events, professional development, training programmes and marketing intelligence to thousands of clients worldwide.